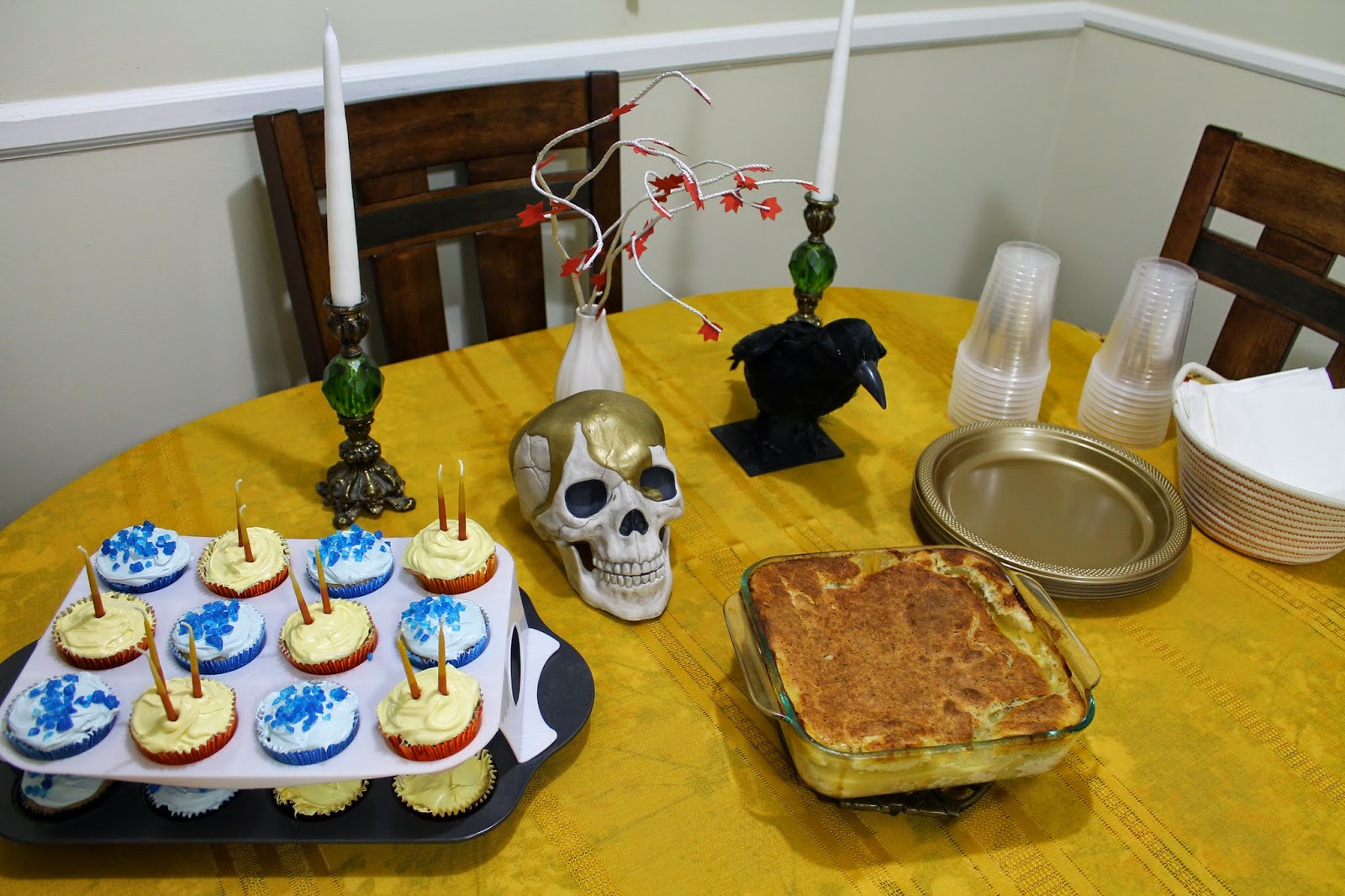 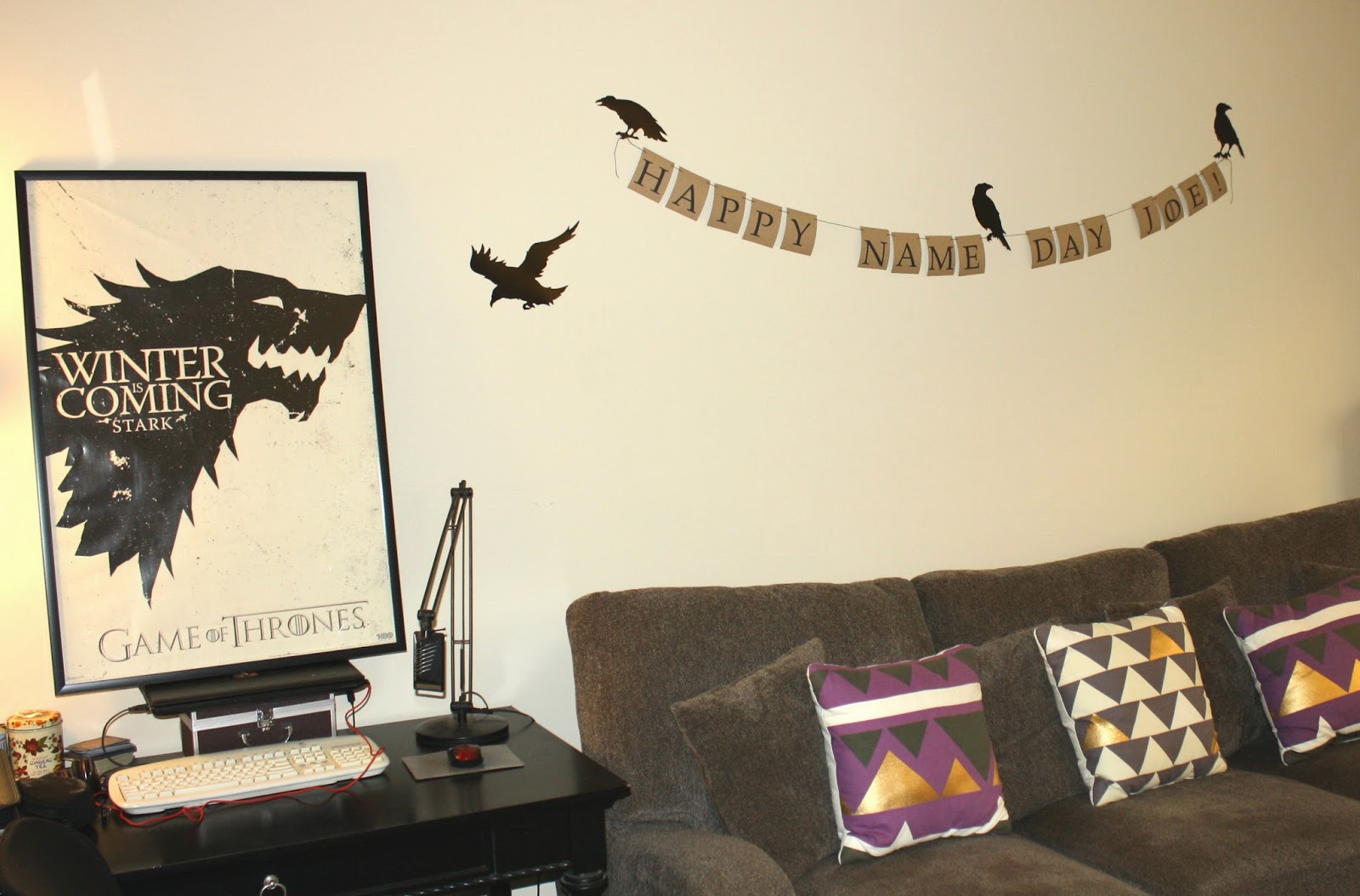 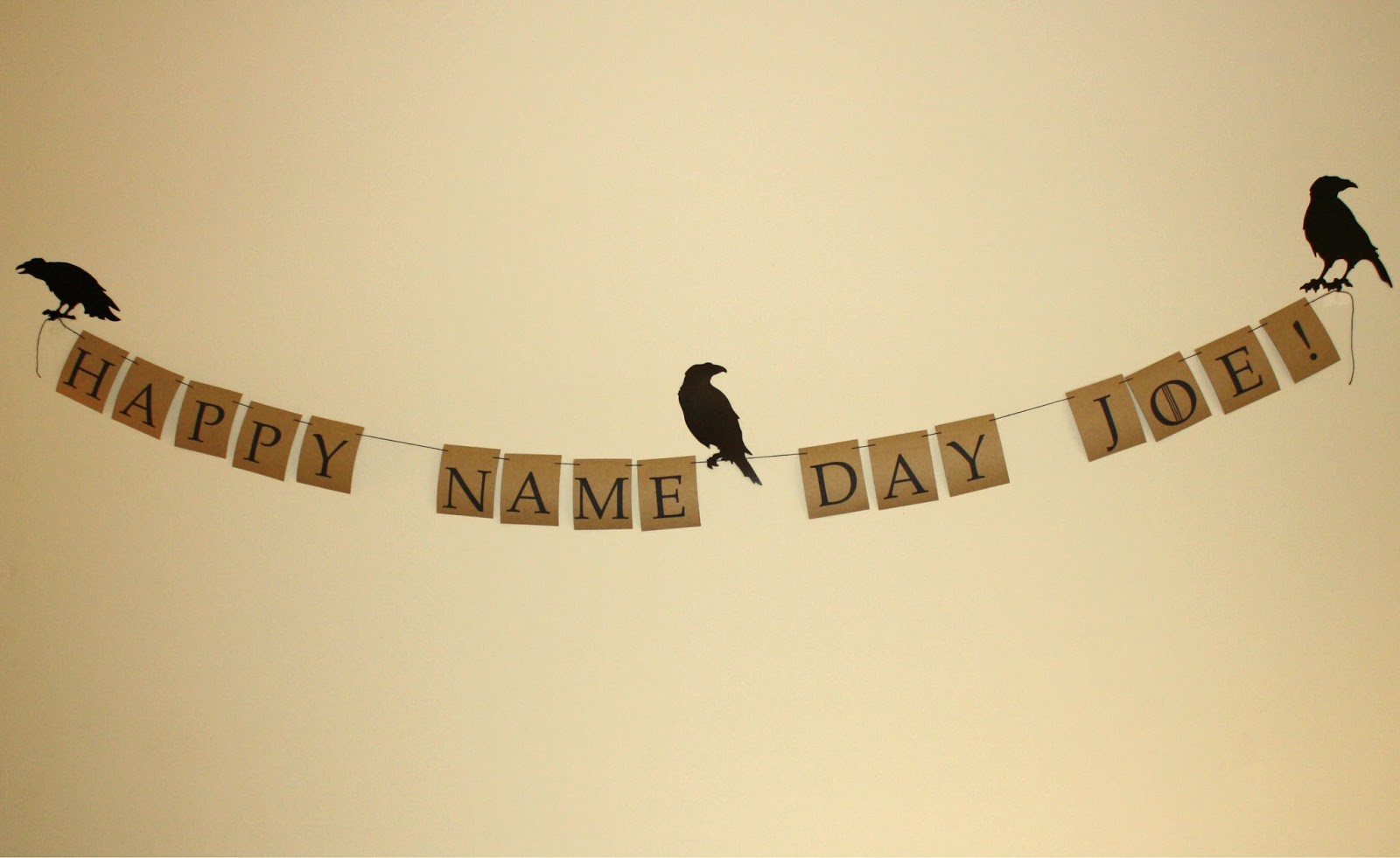 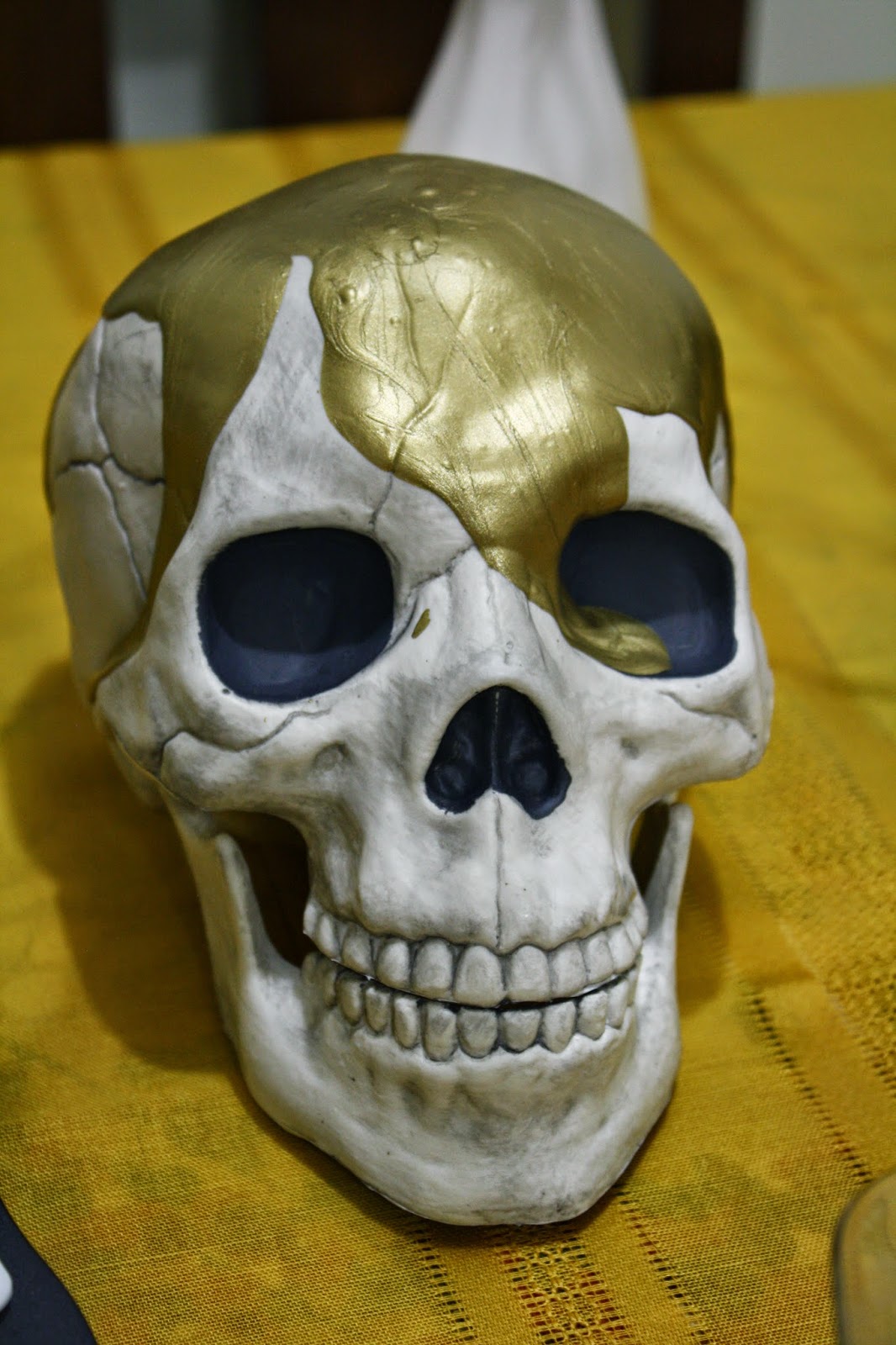 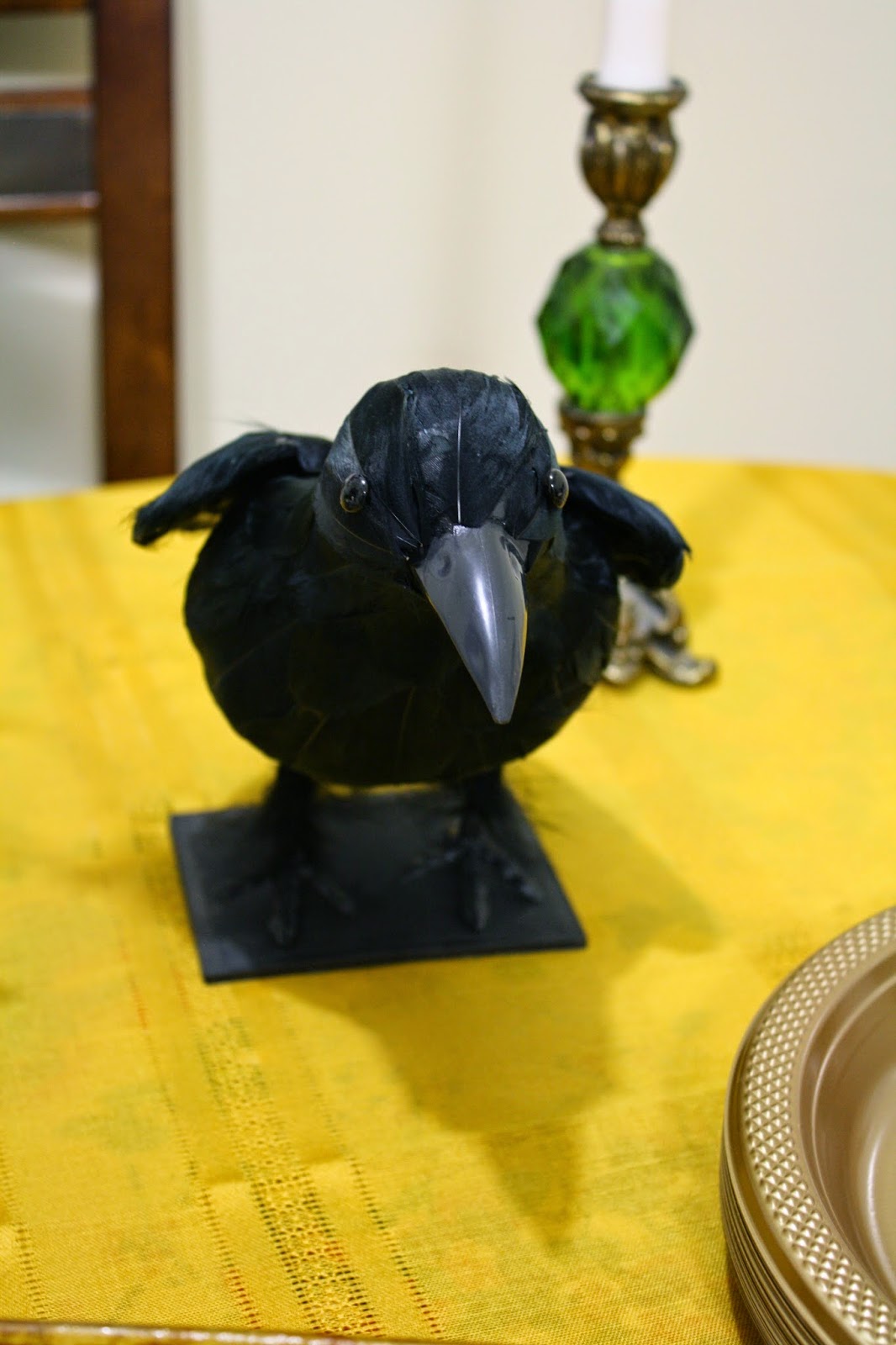 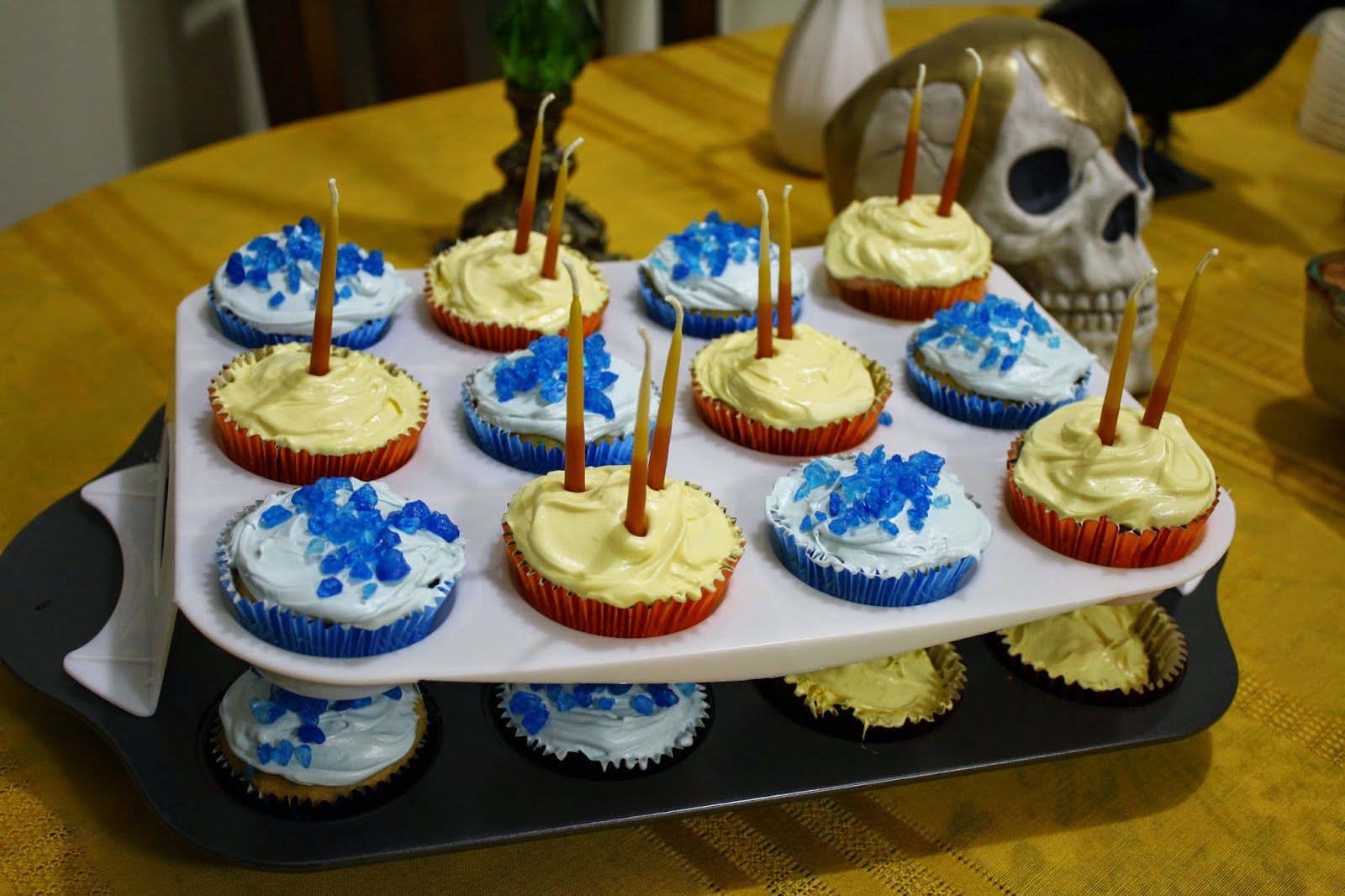 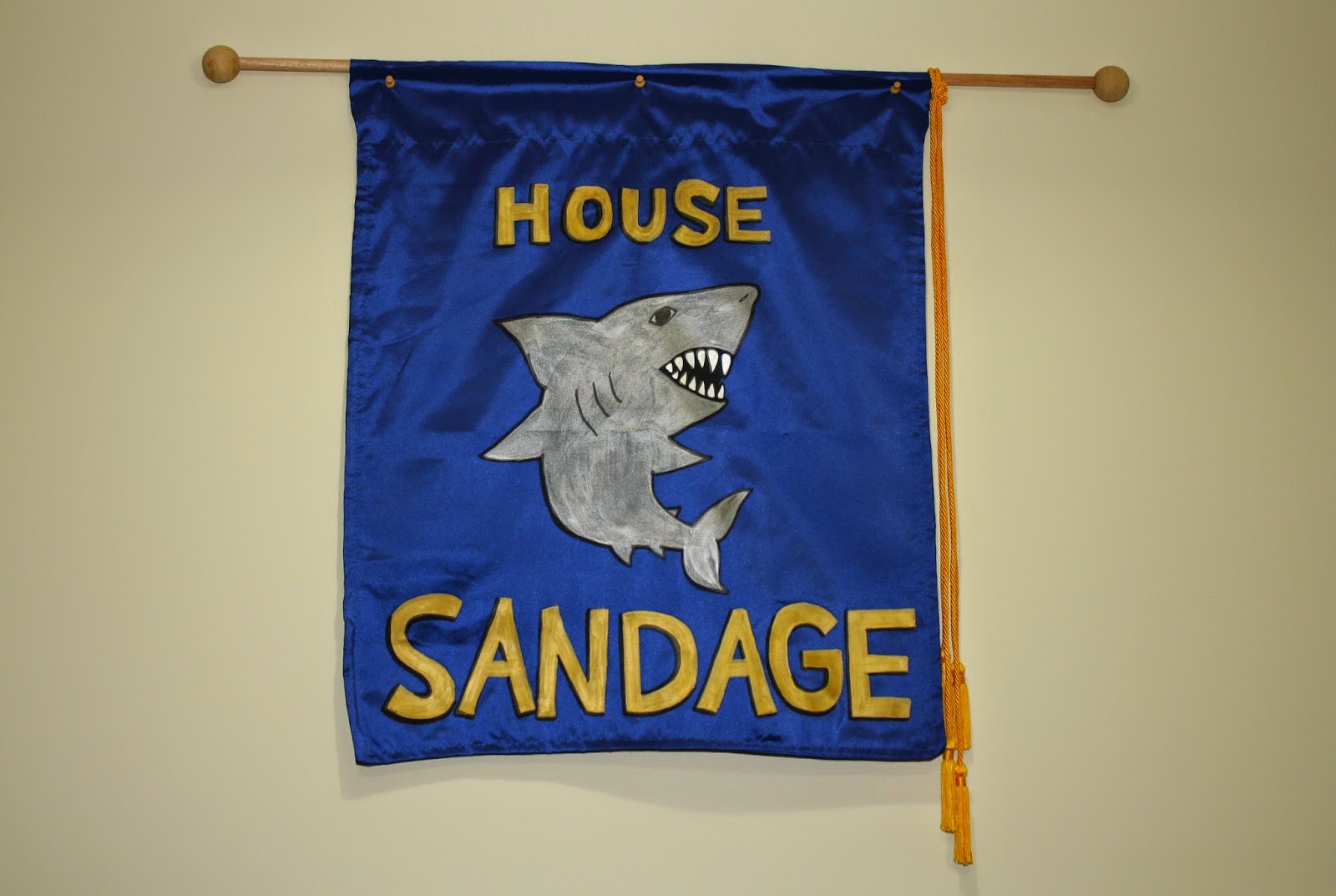 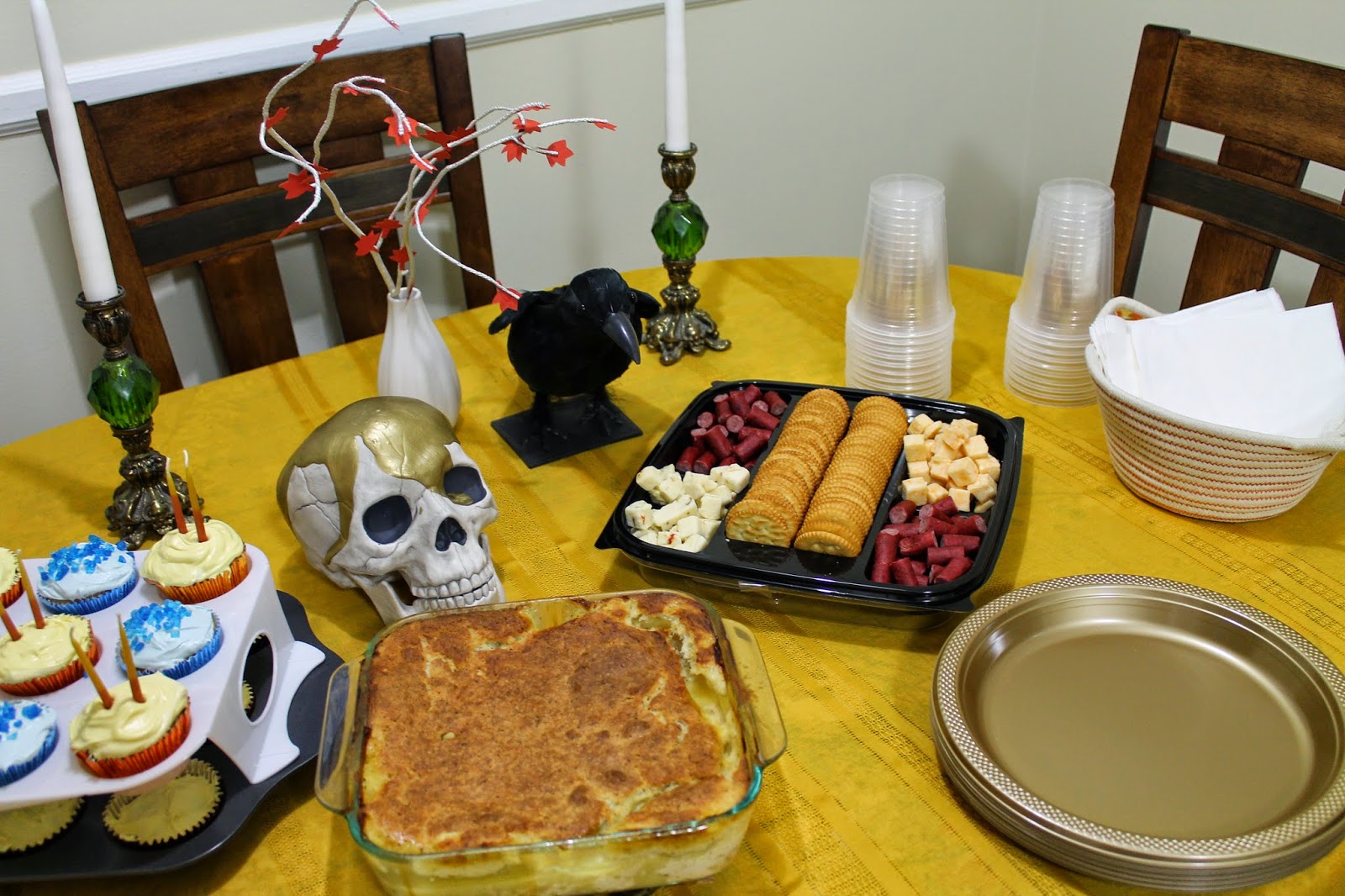 Posted by Craft E Magee at 8:00 AM No comments: 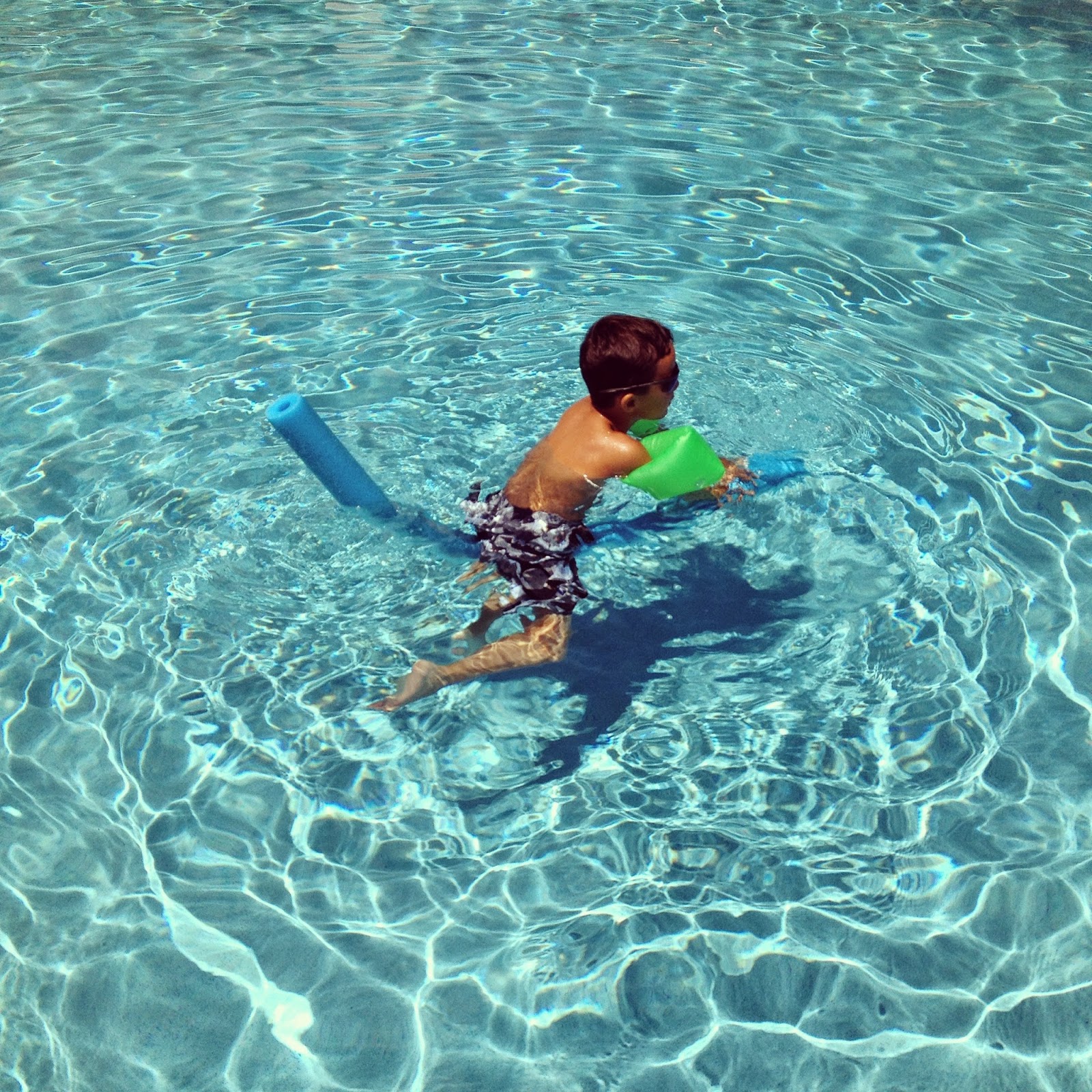 Life is funny sometimes. Just when you think everything is fine, something bad happens, or the opposite—just when you think everything is terrible, something good happens. My family has had one heck of a year. After J lost his mom in May and we lost my paternal Grandpa in June, my maternal Grandpa died at the end of July. It was a shock. In August we held our breath. It is hard to move forward with so much loss, and I feel that there are still good days and bad days.

I haven't done much crafting these past few months. When we moved into our new (tiny!) place in March I wanted to make a dedicated crafting area. Thanks to a sale at Target I found the perfect desk for it, so now I hope to get back in the crafting mood. Even though summer has ended, I am looking forward to brighter days ahead!
Posted by Craft E Magee at 9:29 PM No comments: 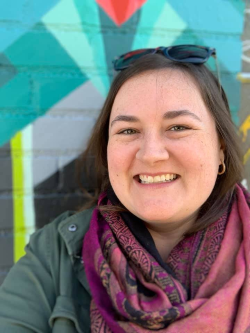 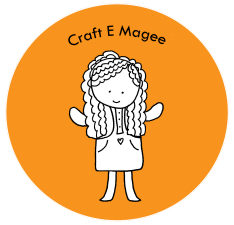